Sometimes, the simplest of dishes are the most delicious, and this is one of those recipes. Chicken and Potatoes sounds so boring but it is anything but boring. It’s tender, juicy, flavorful, easy to prepare, uses only one pan, and doesn’t have a laundry list of ingredients. In fact, besides the oil, salt, and pepper, it only contains 5 ingredients that you probably have on hand. It is so wonderful, I wouldn’t hesitate to make it for guests. In fact, I’ve made this twice in a week, it’s that good!

Bacon adds terrific flavor to any dish you make. Who doesn’t like bacon? For this dish, you could use part bacon grease to fry the chicken, or you can take 4 slices of bacon and chop them into bite-sized pieces. Another method would be to roll the bacon, insert a toothpick to hold it in place and clip the ends of the toothpicks so they will fry more evenly. The bacon is optional but is worth the effort.

To begin, wash your chicken pieces and pat dry. Season with salt. Refrigerate for a few hours to overnight, if possible. This allows the salt to penetrate and season the meat.

Heat the oil in a large skillet over high heat. Place the chicken pieces skin-side down so that they are not touching. Do not overcrowd the pan. You want them to crisp up, not braise.

Drop the bacon into the skillet along with the chicken. Let the chicken brown nicely on the skin side. Move them around occasionally to prevent sticking. Flip them over and brown on the other side. Turn the bacon as well. Do not allow the bacon to become overly crisp. Remove it from the pan when it is cooked and set aside until the end of the recipe. When the chicken is golden brown, remove the chicken to a plate and set aside.

Pour all the oil off the skillet once the meats are cooked.

Meanwhile, in a large bowl, toss the potatoes with olive oil and salt. Place the skillet back over a medium to medium-high heat. Add the olive oil and place the potatoes cut side down into the pan. Cook for 4-5 minutes without moving them around so that they begin to brown and form a crust. Move them around the pan, still cut side down, for another 5-7 minutes until they are browned and crisp. Flip them over and cook for an additional 2-4 minutes.

Add the onion slices, rosemary, and chicken pieces back to the pan. Pour any of the remaining juices into the pan. Carefully, toss everything together. Spread evenly with most of the potato on the bottom of the pan. Cover and cook for about 15 minutes, stirring and tossing about halfway through.

Toss one more time, and cook for an additional 10 minutes with the lid on. Remove the lid, add the bacon, flip everything again, and continue to simmer for another 10 minutes until everything is caramelized. Remove the rosemary sprigs before serving.

Sometimes, the simplest of dishes are the most delicious, and this is one of those recipes. Chicken and Potatoes sounds so boring but it is anything but boring. It's tender, juicy, flavorful, easy to prepare, and doesn't have a laundry list of ingredients.
Course: Main Course
Cuisine: American
Keyword: chicken, gluten free, one pan meals, potatoes
Servings: 4 people
Author: Debbie
Cost: $10 or less

Thanks for stopping by! 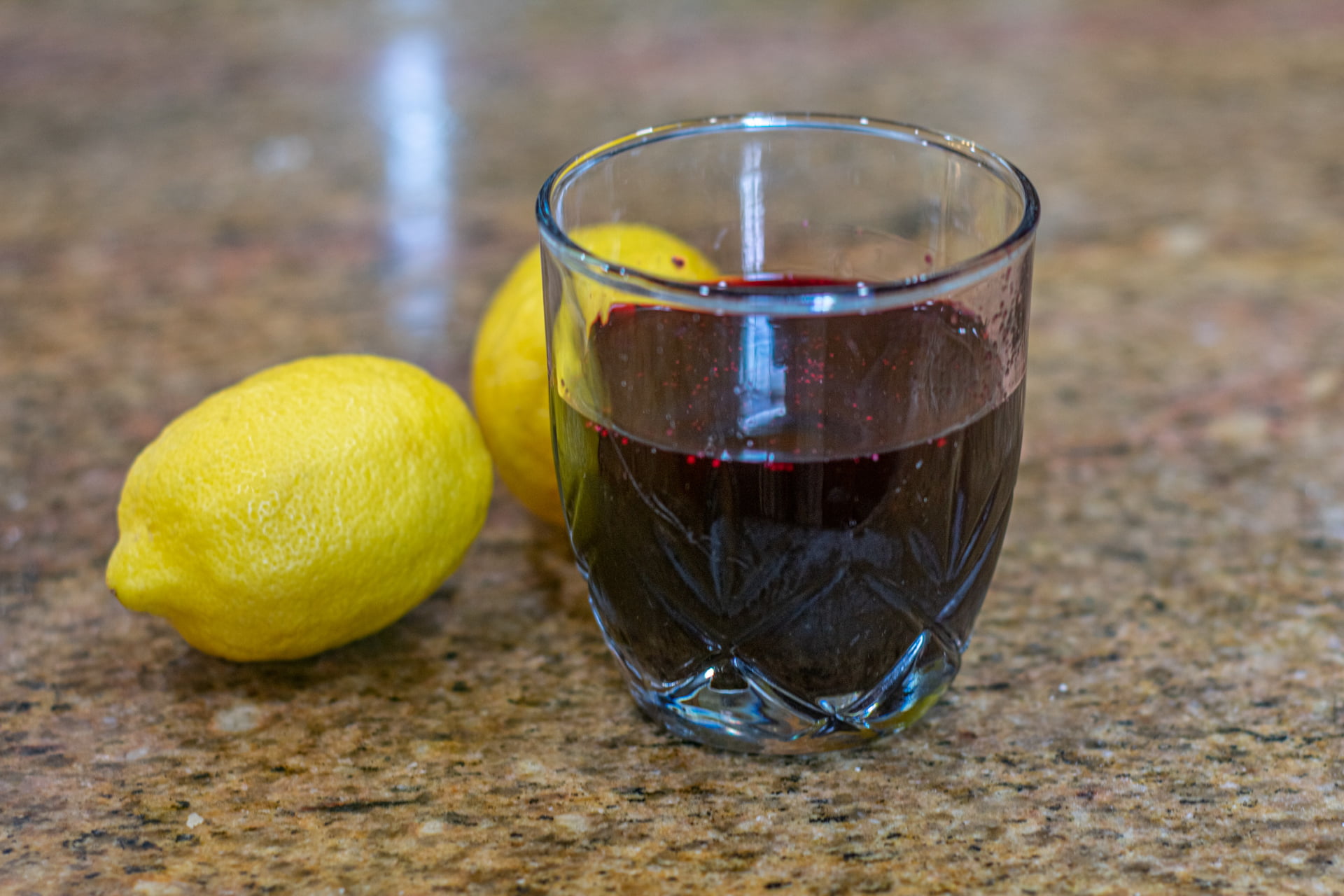